Home Articles Making Sure Your Soul Is Getting What It Needs 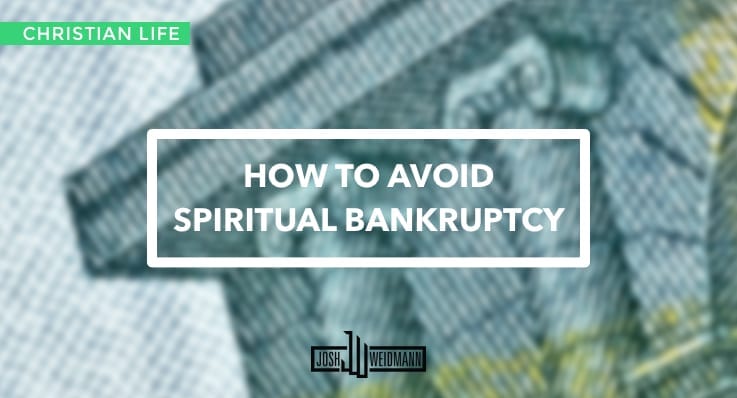 Once I heard a Bible teacher aptly said, “In the economy of God’s Kingdom, the way up is down.” That is opposite of what the world says. We are told the way of earning power, stature, and authority is by working hard to be the best. God intended us to do quite the opposite. He wants us to serve.

Jesus is the prime example. He already was Lord and superior to all, but instead of grabbing for power or fame, He voluntarily placed Himself as the servant to all. By His example, true servant leadership was born. He displayed that the lowest in the Kingdom will be the greatest (John 13:1-17).

Too often, we work the system to gain power, recognition, and titles. We work to gain authority over those around us. Like a drug, we become addicted to demanding our way, thinking we know what is best, and using those under us as a stepping stool to reach our own dreams. Sadly, this has even infiltrated the Church and tainted the reputation of those who declare to be Christ-followers.

In order to avoid spiritual bankruptcy in God’s economy, we must become servants to all. Those who are called to leadership, and have earned it, must not act as fathers, teachers, or masters, but as servants (Matthew 23:8-12). In doing so, we will influence the world far greater than we ever could by being stuck on our own goals and ourselves.

Today, humble yourself and serve someone. Go the extra mile and serve without expectation. Let’s pray for each other in this.

The Power of Setting a Timer for Tasks: OmniFocus and Pomodoro