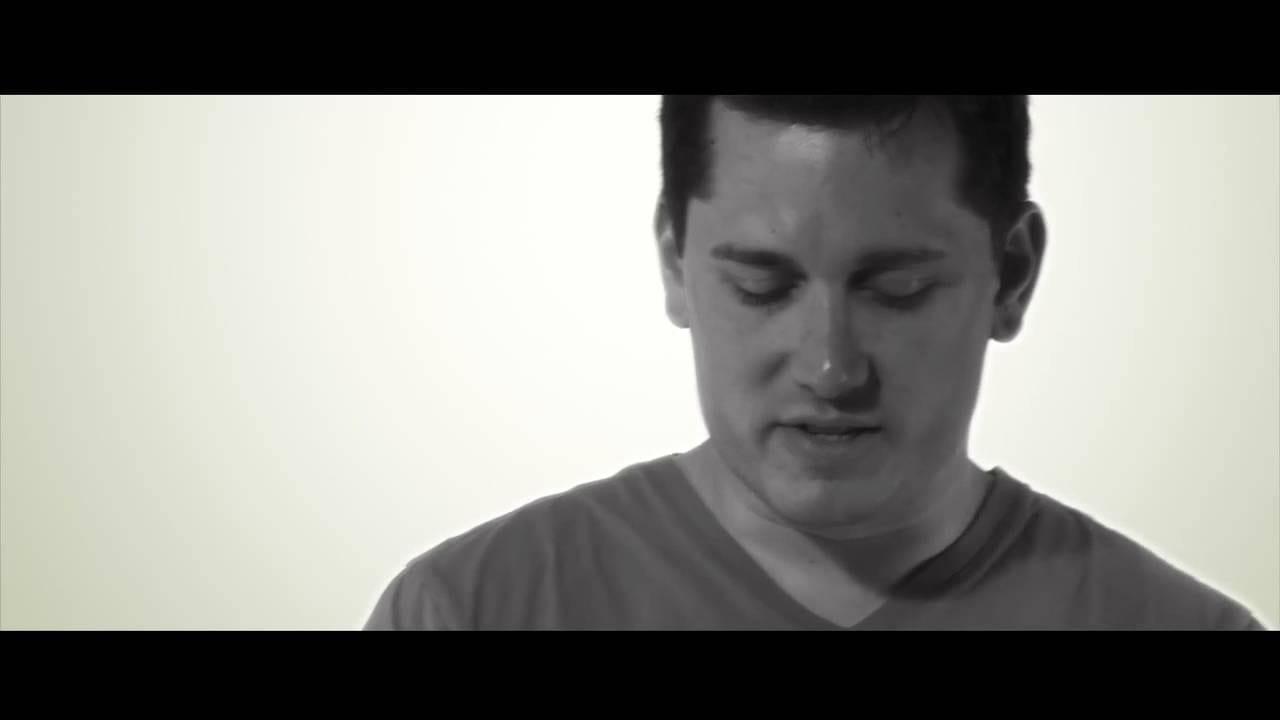 Do you know about the guy named Asaph in the Old Testament who truly shared with God what was on his mind?

Asaph was a temple worship leader. He must have had a great voice in addition to his good lineage because he was elected to the lead-singer position. He did his job well and was influential. Some of the songs he wrote were used during the revival under King Hezekiah (2 Chronicles 29:30). And get this—what you and I would call the “choir” today was called the “Asaphites” back then.

In the eyes of the other God-believing people, Asaph was a role model because of His dedication to God. Yet, there was even a moment for the spiritual-giant when he doubted the worth of his faith and the merit of his actions.

In Psalm 73 he was asking questions like, Why do I try so hard to stay pure, to not be prideful, to not covet, to watch my language…all for what!

The first time I read this psalm I was waiting for it to say, …and Asaph was struck dead because he offended God by what he said.

But Asaph wasn’t just blunt for the point of getting something off of his chest. He went to God honestly, with real concerns. I love the way that he starts his prayer. He doesn’t run into the throne room with guns blazin’ but states what he knows: “Surely God is good to Israel, to those who are pure in heart” – true honesty with God starts with facts about God.

But true honesty with God always gets to the facts about what’s going on in our lives as well. Asaph goes on and says, “But as for me, my feet had almost slipped.” He says, Look, I’m not perfect at all. I’m a jealous wreck. I envy other guys even though they are wicked and prideful.

Finally, true honesty must acknowledge to God where we are at how we need to change. For the next several verses Asaph lays out his case. He tries to understand why the wicked can get away with all the sinful things they do, yet still have prosperity and good health. Asaph was not out to get revenge or blame God. He held his thoughts openly, with the hope that God would snatch his jealousy and replace it with something far greater. Asaph was honest, absolutely honest to God.

I hope you will allow your prayer life to be laced with honesty before God for the sake of transformation. Remember, He is an all-knowing God, so nothing you tell Him will surprise Him.

Where is God when Discouragement Sets In? [Sermon]

Taking a PAUSE to Pursue Peace

Evangelism and the Sovereignty of God