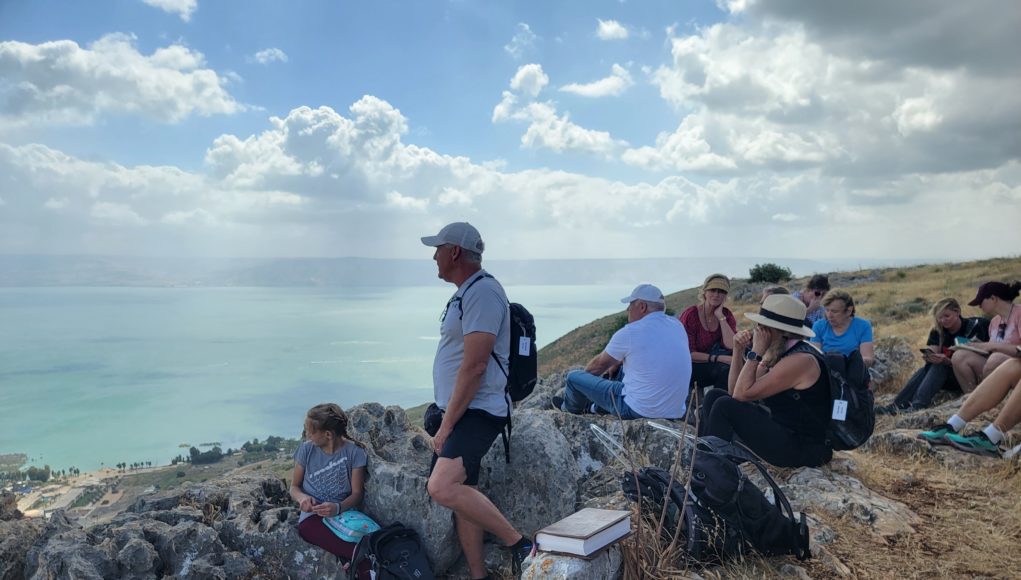 We started our day off on the highest point around the Sea of Galilee, we hiked and climbed our way to the top of Mount Arbel. The limestone cliffs hold caves in which many people groups used to hide, but ultimately were captured. Even though the history speaks of suffering rather than peace, the views to Magdala below and many other towns surrounding Galilee are breathtaking.

Coming down from Mount Arbel we go to Magdala, known as Mary Magdalene’s village. Much of the village from Jesus’ time is under water, but some 3rd century houses, streets and marketplace can be seen at the site. While Jesus was in Magdala the leaders asked for a “sign from heaven”, but Jesus’s response was that “no sign would be given…except the sign of Jonah.” (Matthew 15:39-16:4) Jesus was again referring to his time in the grave.

Next up was Jesus’ hometown, Capernaum, also located on the shore of the Sea of Galilee. The town itself was abandoned in the 7th century after the Islamic conquest and then the subsequent earthquake in 747 AD that completely ruined it. Excavations have uncovered the synagogue from the 4th century built above the remains of the 1st century which would have been where Jesus taught and healed. Capernaum was mentioned many times throughout the Gospels, but likely most remembered when Jesus cursed Capernaum for its lack of faith.

Here is a past teaching from here:

finally, moving on around the Sea of Galilee we went to the Mount of Beatitudes where Jesus gave his longest recorded sermon, The Sermon on the Mount. (Matthew 5-7) The formation of the hills surrounding the Sea of Galilee created a natural amphitheater so that thousands could hear as Jesus taught. 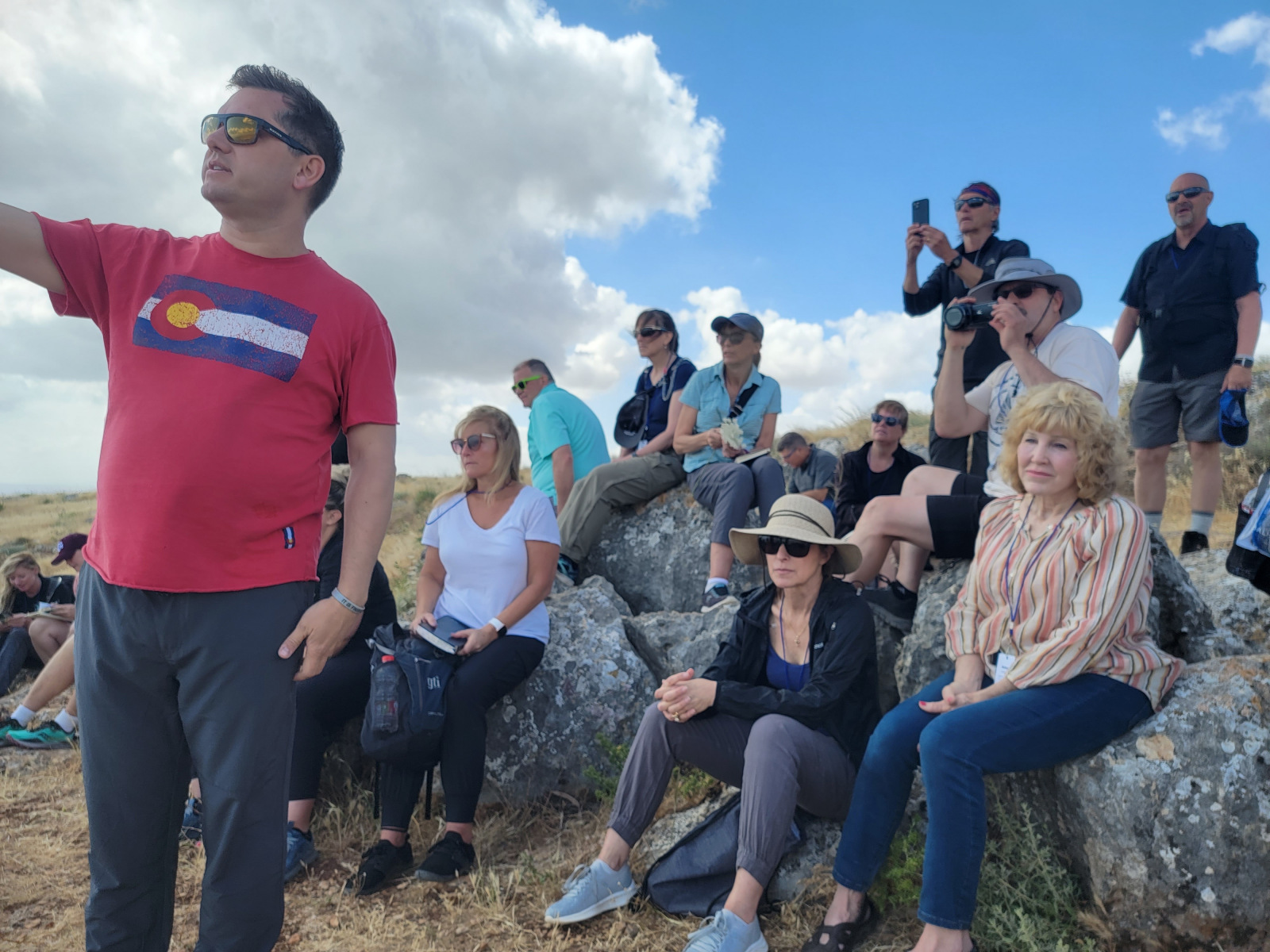 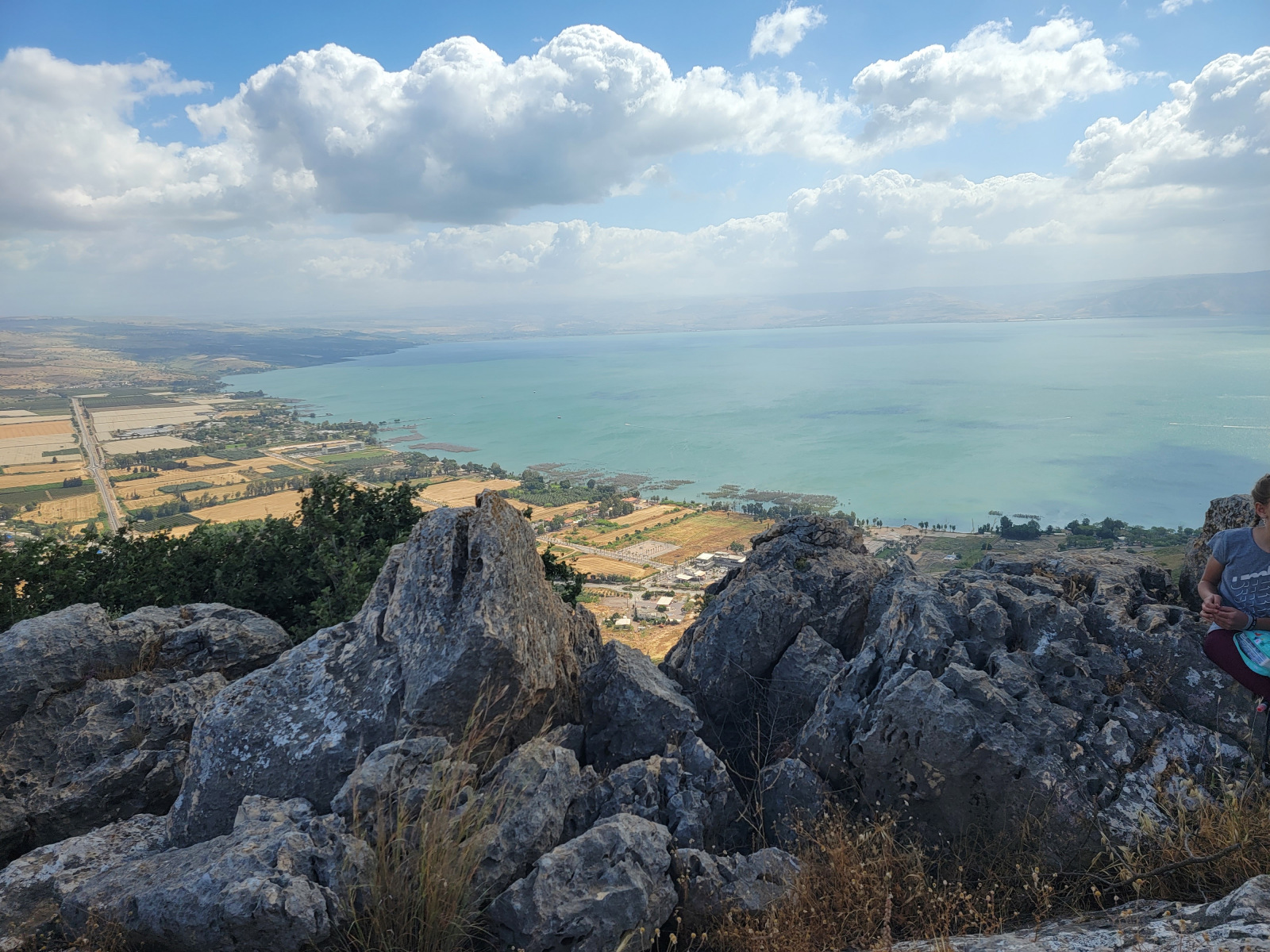 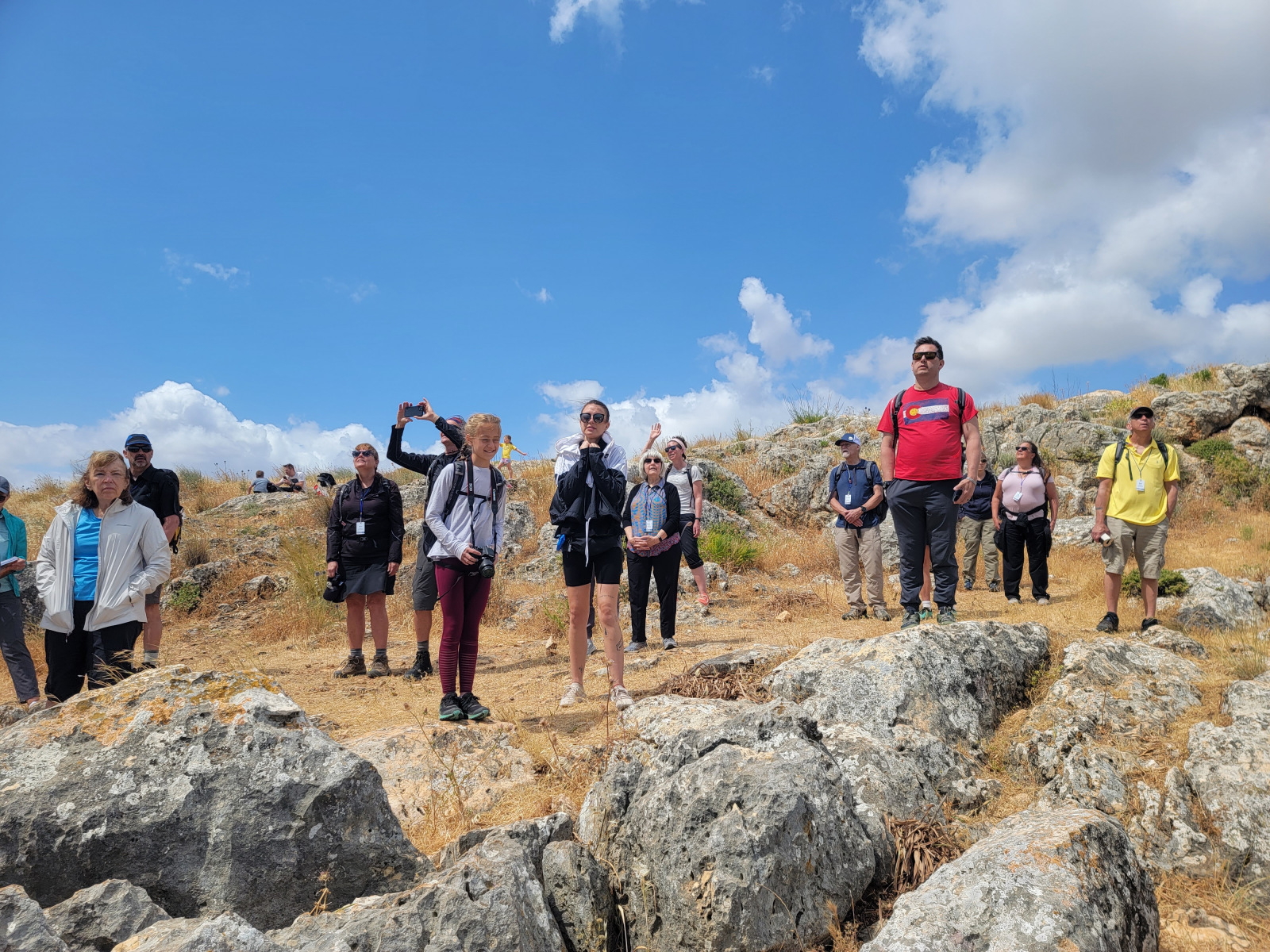 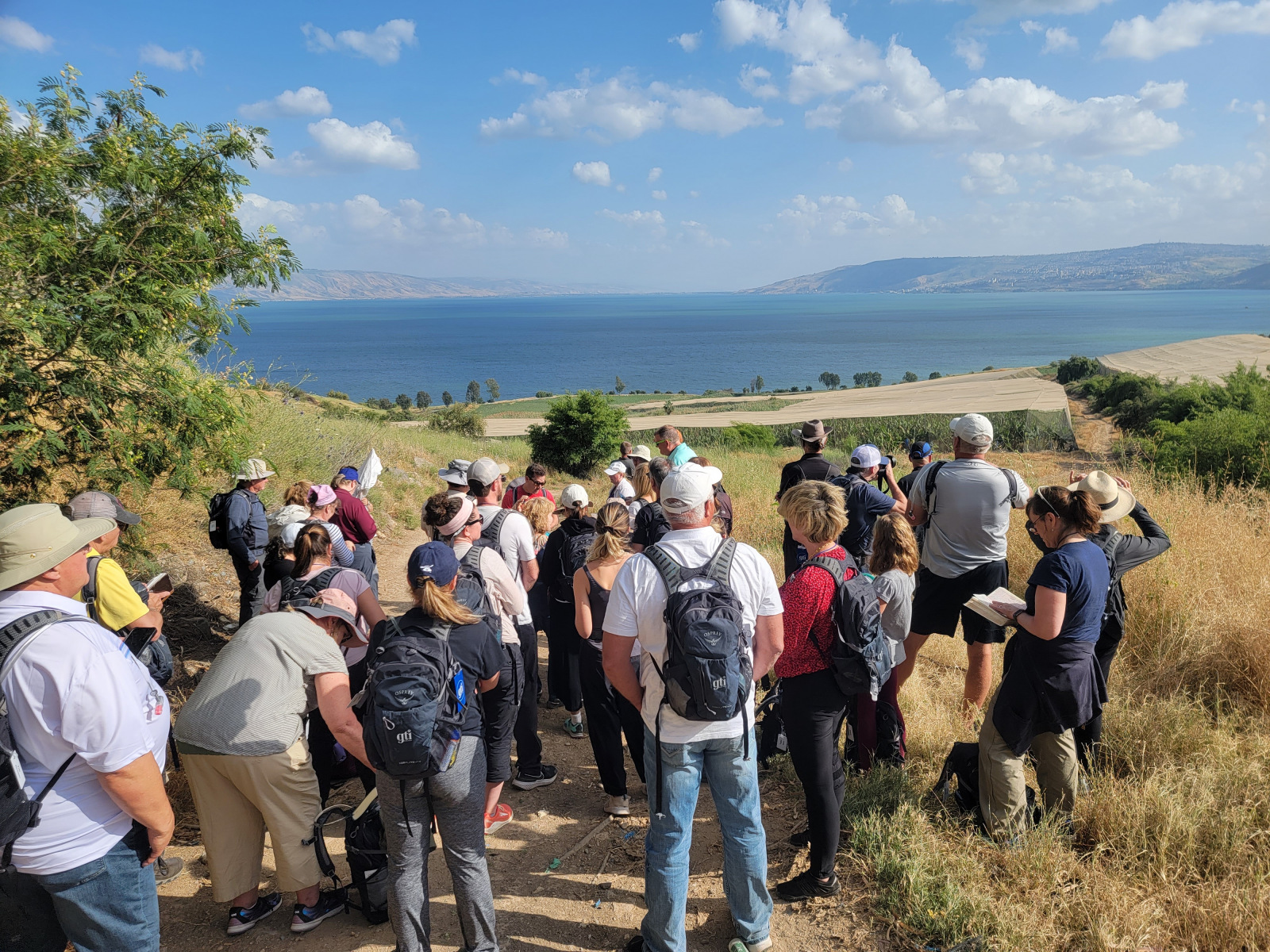 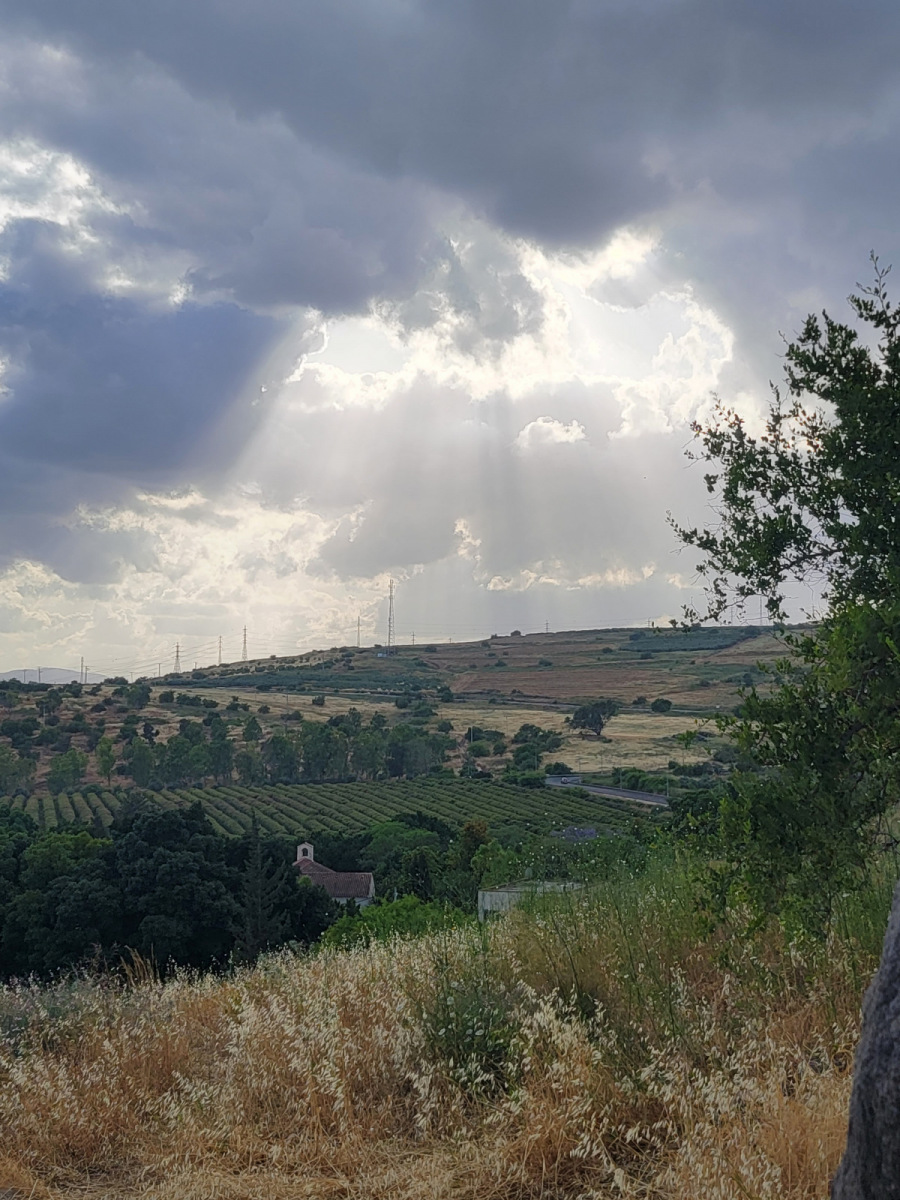 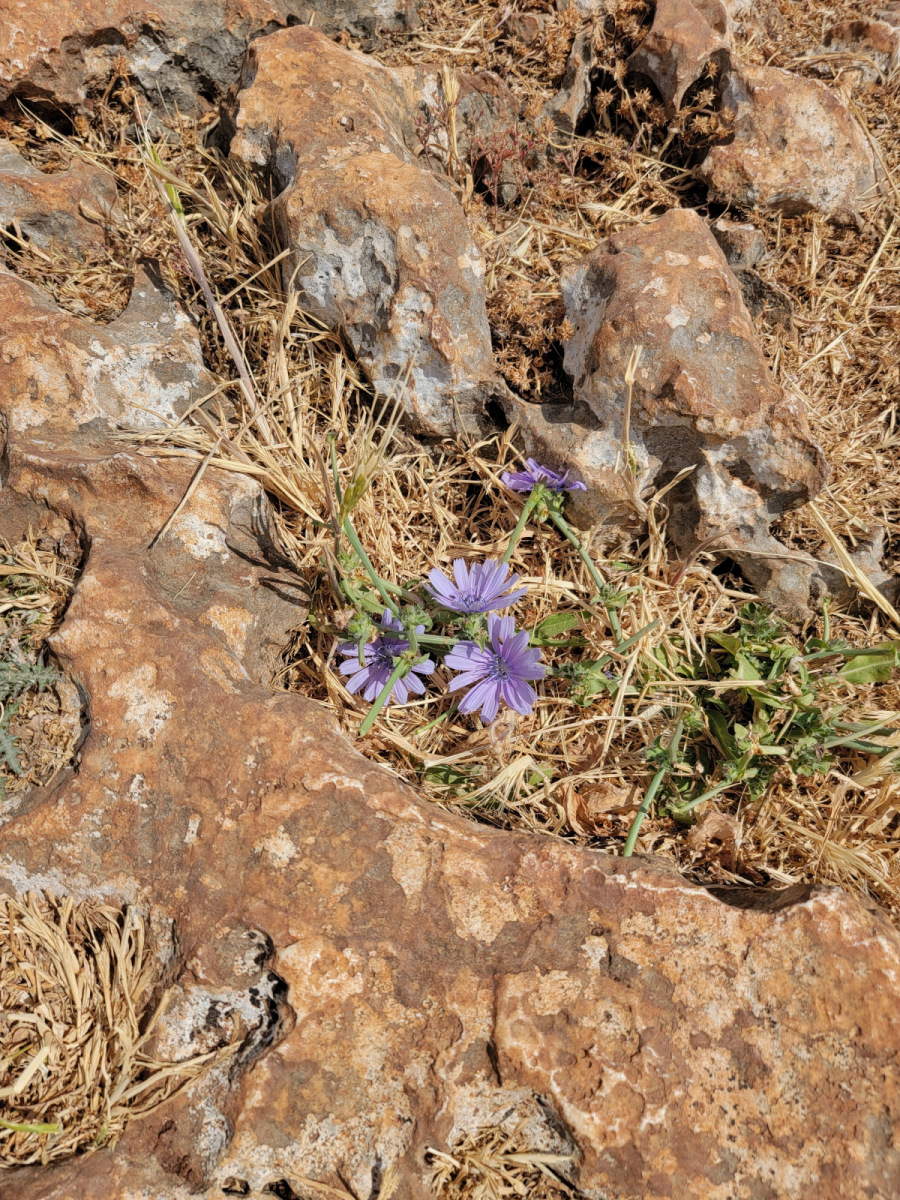 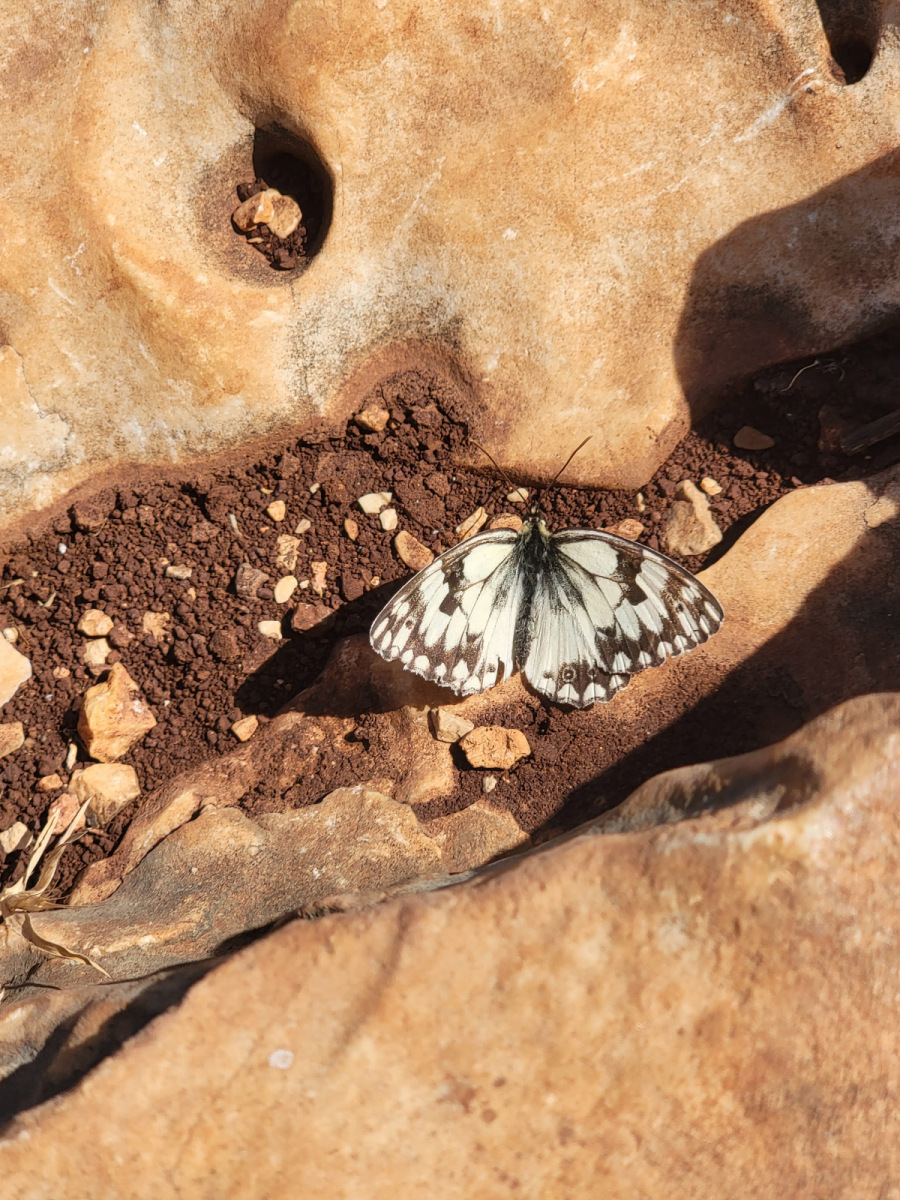 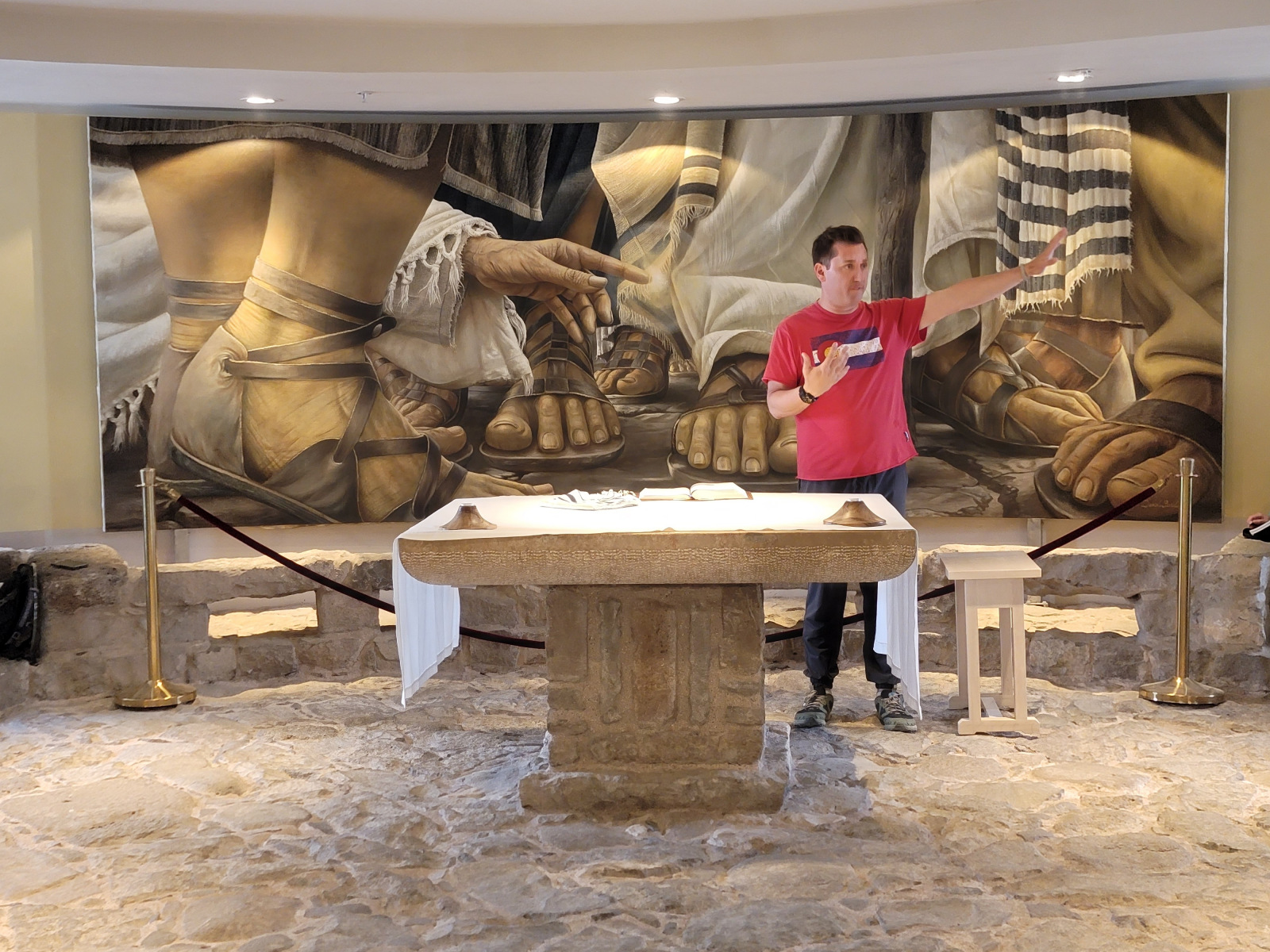 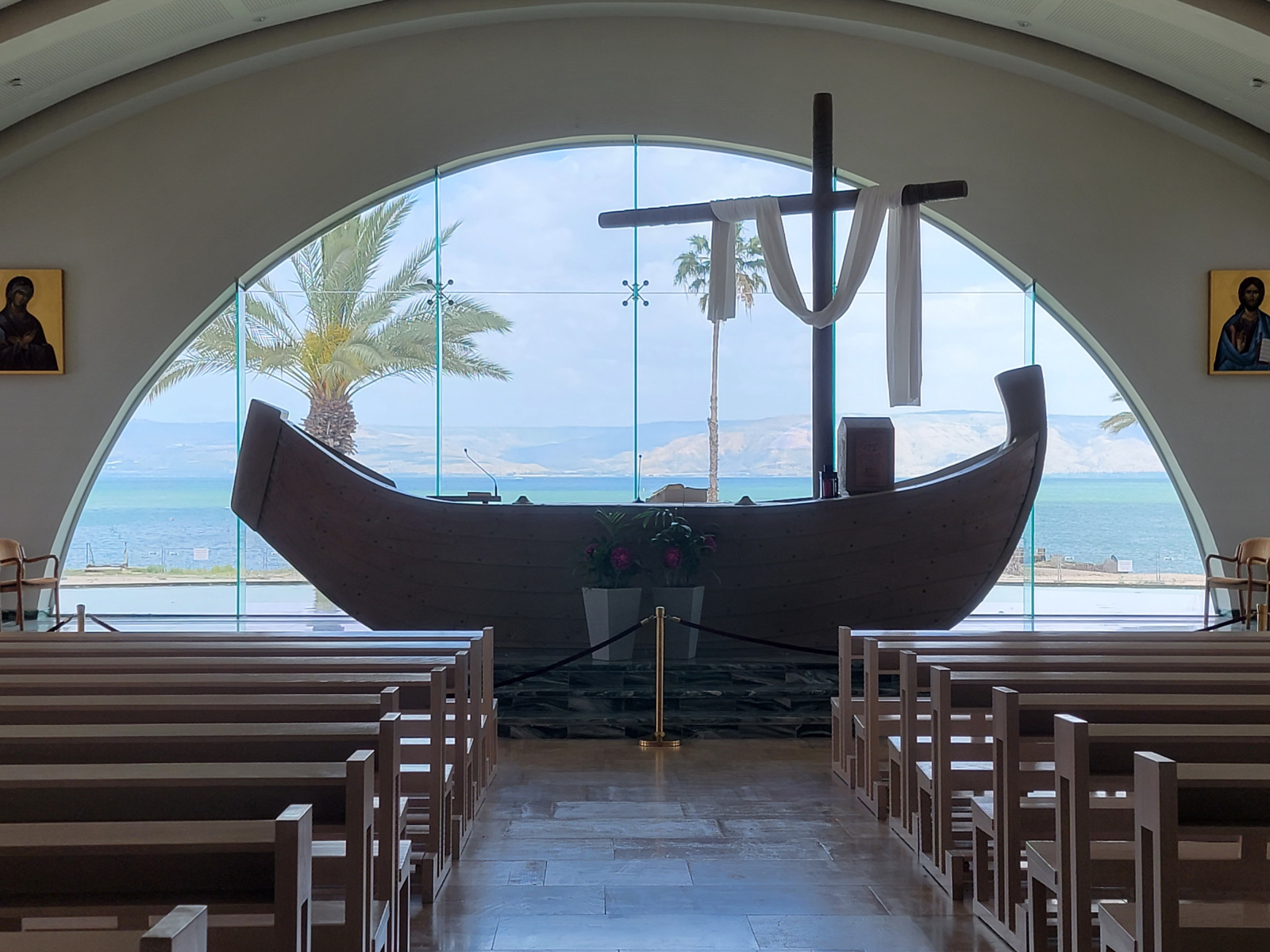 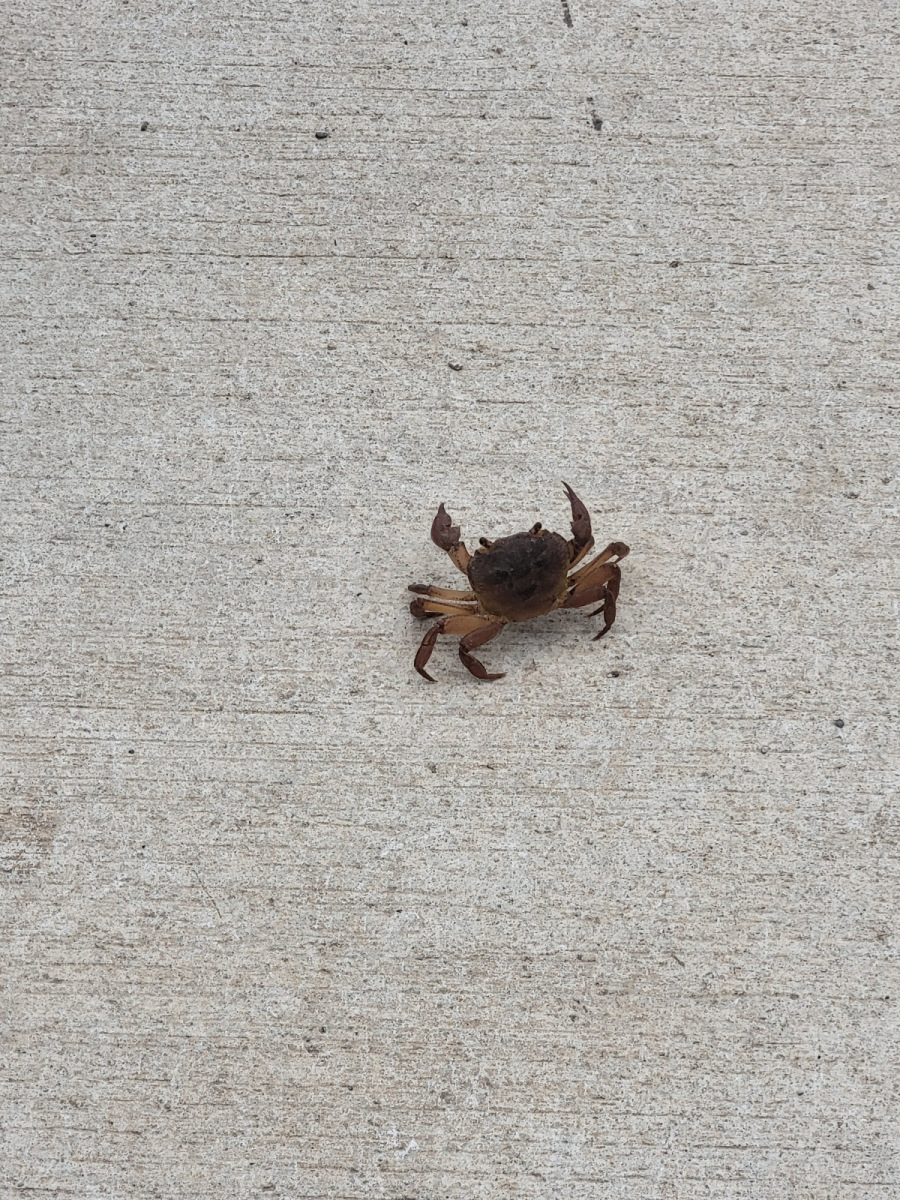 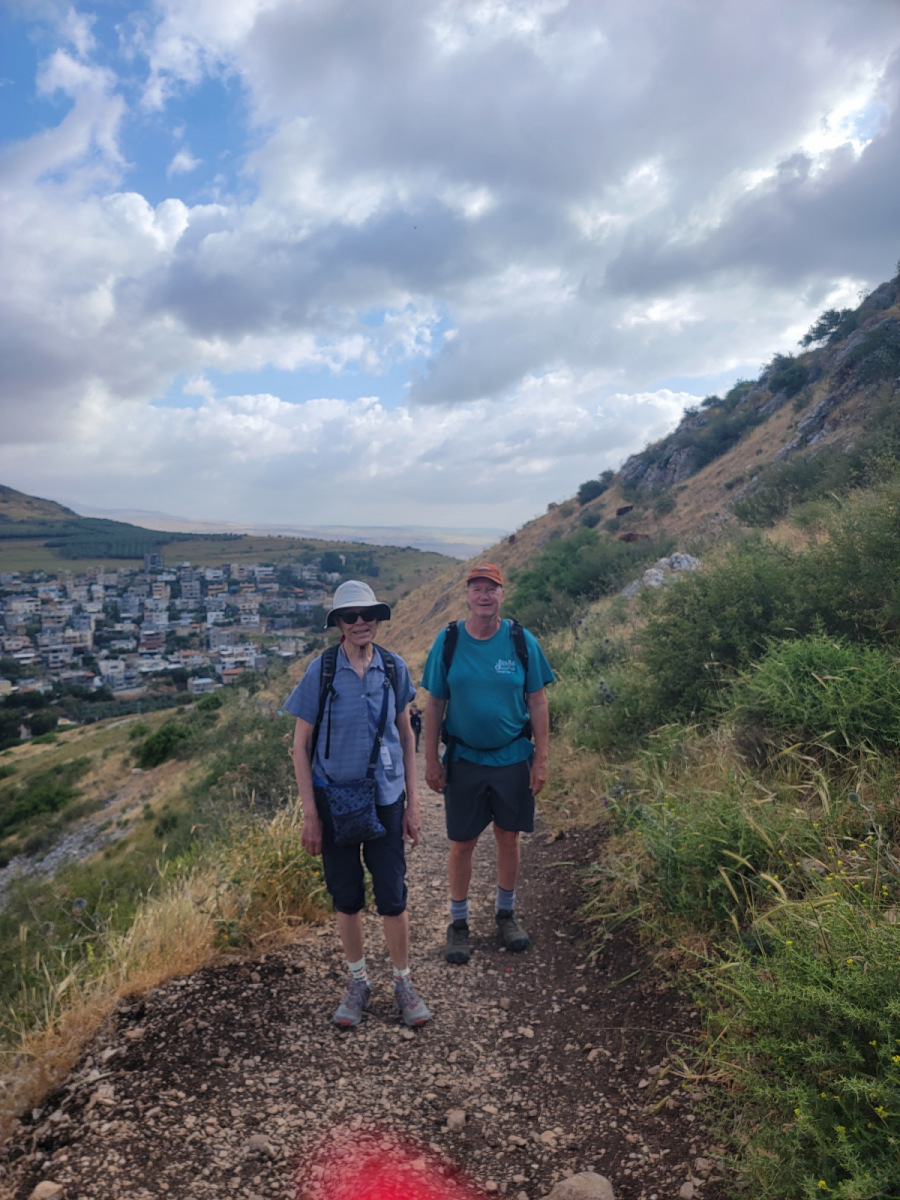 Day 8: The City of David and Jerusalem